Find Out What You Should Know All About Before Starting A Second Story Construction
Ripping the roof off your house and adding a second story on top may sound like a drastic way to gain space, but there are several situations where a total home makeover makes sense.

In some cases, second-story addition plans can be a huge money saver. In others, the real reward is something that can’t be priced: the ability to stay in the neighborhood you’ve lived in for years, or continue to enjoy a setting that can’t be duplicated anywhere else.

Second-floor additions are also technically complex projects, so it’s a good idea to understand the process before diving in headfirst for plans and estimates.

Below are some of the most common questions homeowners have about adding a second story, as well as some of the questions you should be asking yourself if you’re considering this type of home improvement project. 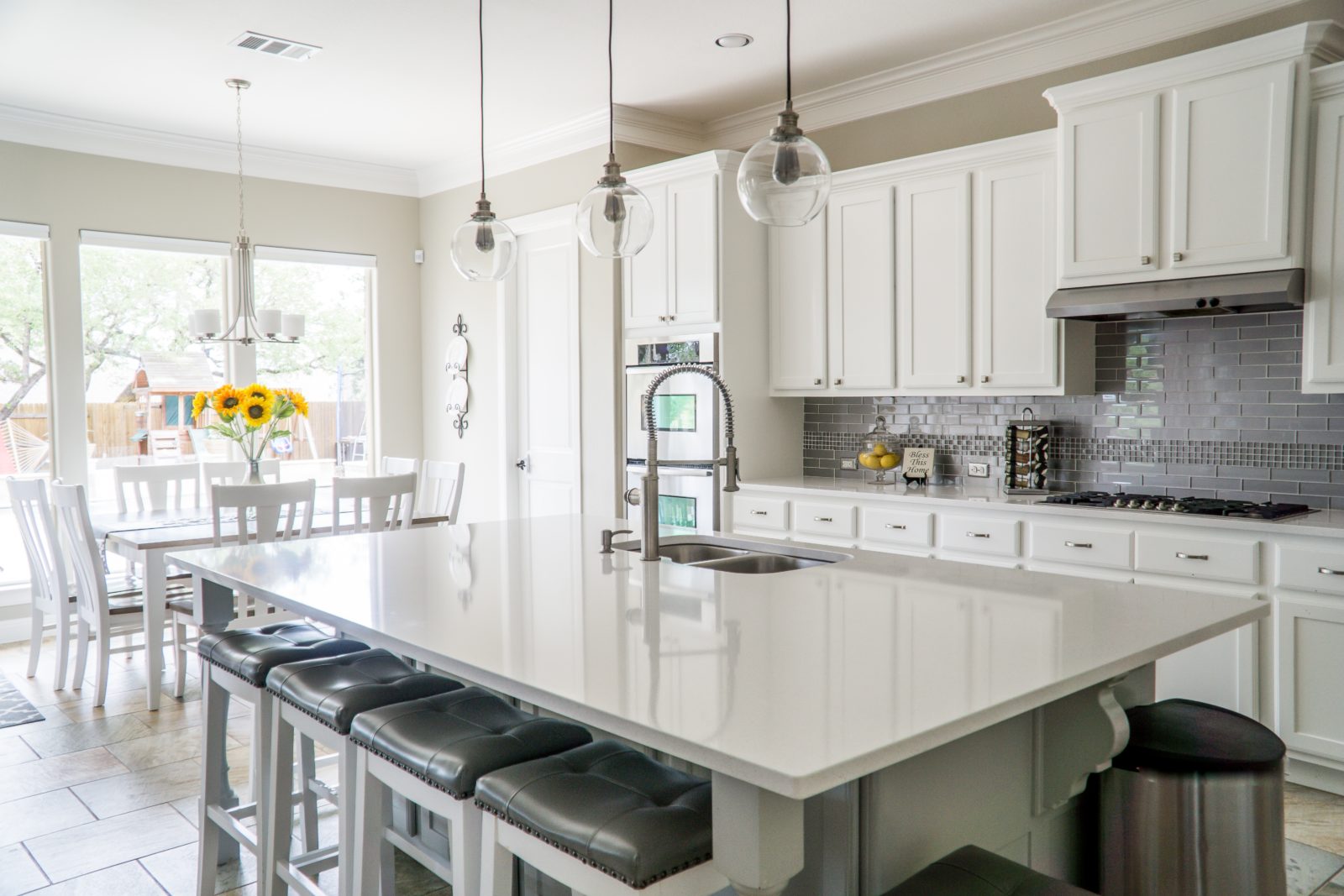 1. Do I have to do a full second story or can I do a partial one, like adding a new master bedroom and bathroom as second story space?
You can do it either way, but you’ll probably get the most value by doing multiple rooms.

2. Why does second story work cost more per foot than adding new ground floor space?
Various reasons: there is more demolition (of roof systems, for example); there is much more disruption and rework of plumbing systems and air conditioning equipment in the attic and walls.

And adding stairs to the home always requires significant changes to the ground floor space, a factor often overlooked by homeowners when considering adding a second story to an existing home.

3. Are there exceptions to the rule where I can live in my house during construction?
Yes. Remodeling jobs create a tremendous amount of dust. However, with some partial second-story projects, the work area can be insulated and “walled off” to keep dust and some noise inside, leaving the kitchen, bathrooms, and some bedrooms relatively untouched.

Also, you can almost always live in your house while a two-story garage is being built.

4. How do I find a remodeler who has the experience and skill to do this type of project?
Instead of wasting time parading multiple contractors around the house, use your time wisely to ask the right questions over the phone first, narrowing it down to one or two companies to visit the site.

Then select the one you think is best for you and start discussion on the project from there. A qualified remodeler can even help you cut some project costs if needed.

5. How long does the addition of a second story take?
The amount of critical work required, weather, material availability (a major issue in 2021), permits, and change orders are just a few of the factors that affect the duration of these projects.

But for a full second story addition, the typical range is six to 12 months. A partial addition can be completed in three to five months.

6. Will my foundation be able to support a second story?
Yes, but only after it receives help. The second floors add significant weight to the original house, something its skeleton was not designed for.

Detailed plans must be developed with the participation of an engineer and underground piers strategically placed within and around the perimeter to reinforce the slab.

Critical structural details, such as beam sizes, must be detailed in the plans before estimates can be obtained.

An architect’s opinion on remodeling structural problems is not enough, and architects are notorious for underestimating the cost of such projects. The city, and your experienced remodeler, will need this information to obtain permits.

7. Are there height restrictions for second story additions?
Probably. Unless you live in a remote location, the city or county (for unincorporated areas) is likely to have zoning ordinances that limit the height of your structure.

Your neighborhood’s deed restrictions might even prohibit you from adding a second story entirely. So make sure you’re clear on your plans before you start construction.

8. What if I don’t have room for a staircase?
Building codes require that above-ground-floor living spaces be accessible by stairs with a certain amount of width, tread depth, and top clearance.

That’s why you can have a drop down roof ladder in your attic, but not in your second story addition. Since stairs cannot go up in a straight line, they have to spread out, and this can take up significant space that the first floors of some homes cannot afford.

Installing a spiral staircase is one way to limit the space taken up by new stairs. They are an amazing feature to add to a home and can often be done for less money than a typical staircase. However, they are often difficult for children or the elderly to navigate.

9. Will there be any work to be done on the existing first floor?
It is possible to do the addition in a way that does not require, for example, removing the first floor ceiling, drywall, or ceiling joists.

These things depend on the design of the house, such as where the ductwork is, whether there is a basement, and other features to aesthetically blend with the new second story.

10. How do I plan for electrical and HVAC upgrades?
Your HVAC and electrical systems will likely need more capacity with the addition. You will have to upgrade your current system or install a separate one for the new space. Seek help from your remodeling company to plan for this.

How to Outsmart Your Boss on Plain Wafer Cookies

Picking the right gift is never easy, but it can be challenging for fashion items. After all, everyone...
Agency

Search Engine Optimization (SEO) is the art of making sure your website is found when someone searches for...
Marketing

How to Outsmart Your Boss on Plain Wafer Cookies

Plain wafer cookies are so simple to make and they look impressive. You can even impress your boss...

Each template in our ever growing studio library can be added and moved around within any page effortlessly with one click.

Picking the right gift is never easy, but it...

Search Engine Optimization (SEO) is the art of making...

Picking the right gift is never easy, but it...

Search Engine Optimization (SEO) is the art of making...

© 2021 tagDiv. All Rights Reserved. Made with Newspaper Theme.